After 7 months without basketball Kia Metropol Baskets Schwabach expect first home game. The team had a good pre season practice period. They played already their cup game against Würzburg which is considered as one of the best teams in the South League and they lost only by 1pt.  The team made their conclusions after this defeat and trying to fix all mistakes they did. Regarding first home game vs Bamberg coach Gospodinov said:

We have no information about Bamberg because they are not the same team from the last season. We expect a tough game because Bamberg is a team with good tradition in German basketball and the last season they even were on the 1st place before coronavirus break. We respect them but we are not feeling fear.  We are working hard, focusing on our stuff what we need to improve. If we are 100% focused and concentrated,  and if we manage to control our emotions( because 7 months without games are too much), we can have a good game.  Let’s do our best , let’s enjoy the game and let´s make our city and our sponsor proud of the team. 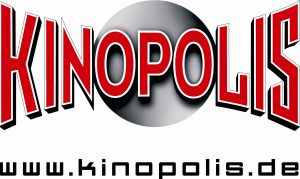 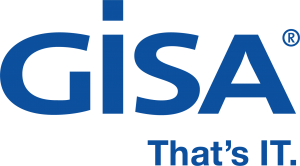 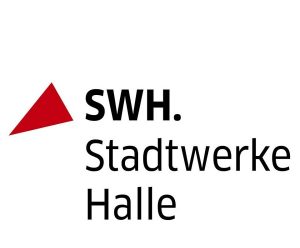 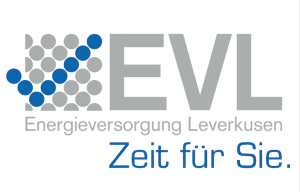